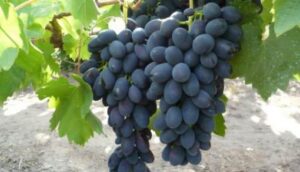 In Moldova, grapes are viewed as a symbol of prosperity and as a reward for hard work. The country’s cultivation of table grapes stretches back for more than 5,000 years, with trade routes for wine and table grapes established between ancient Greece and the territory of contemporary Moldova.

From ancient Greece to the modern-day European Union states, Russia, and beyond, Moldova’s grapes are prized for their rich, complex flavors. Although nearly 80 varieties of table grapes are grown in Moldova, the most popular are Moldova, Codreanca (or Black Magic), and Muscat de Hamburg among black grapes; Cardinal and Apiren Roz among red grapes; and Italia, Victoria, and Alb de Suruceni among white varieties.

Moldova produces more than 130,000 tons of grapes per annum and exports approximately 60 percent of its harvest. 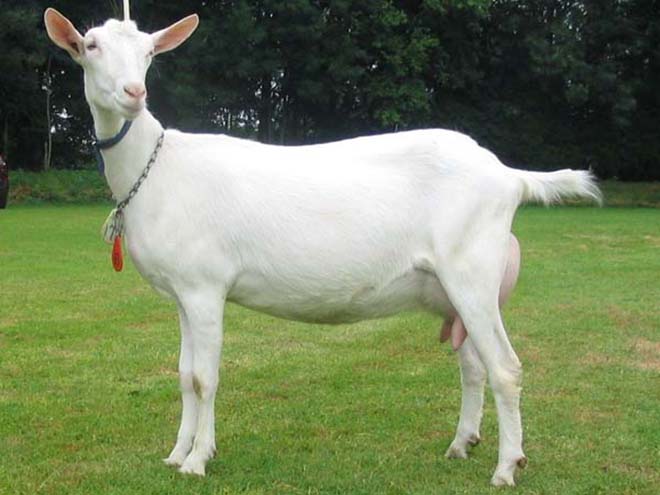 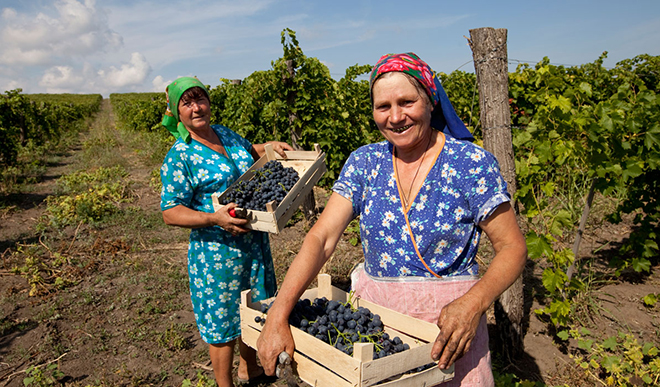 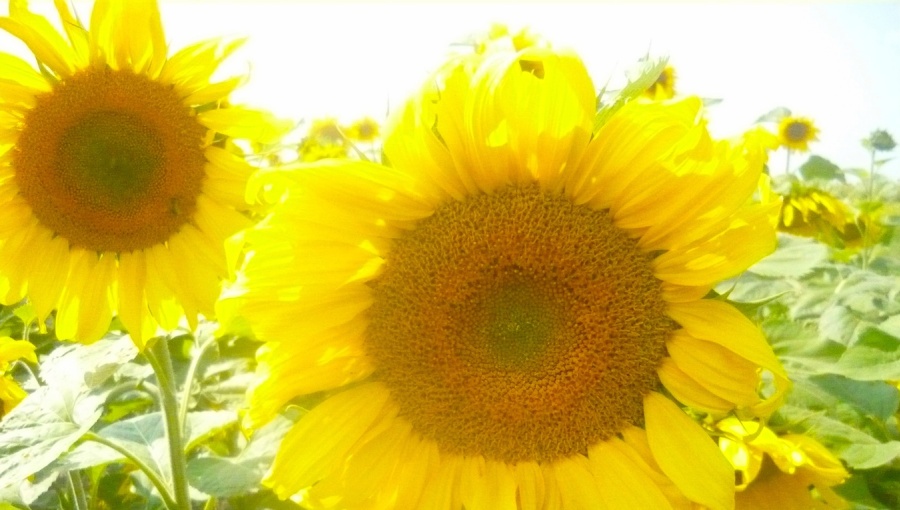 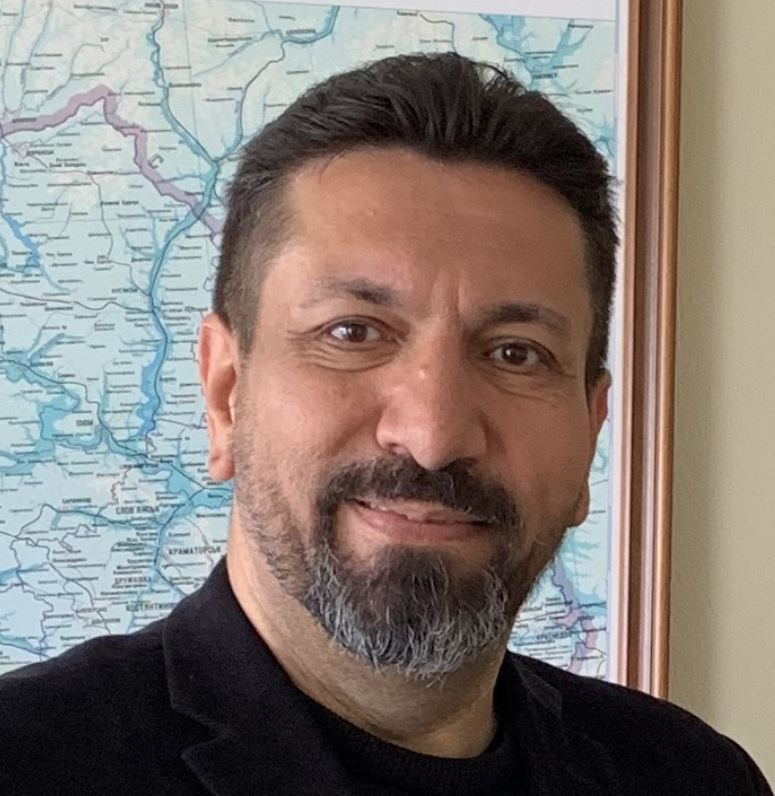